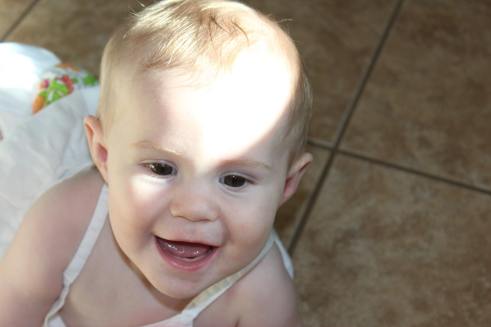 I have two ambitions for The Grommet.  The first is to level the playing field so the best companies and products can win.

The second is to assure that by the time my little niece Wren turns 15 (which will be in 2027), she will be able to name 10 mega-companies led and founded by women and minorities.  My three sons can easily name more than ten internationally-known male company founders at the helm of their companies today.  They would not name one single woman and probably only one or two minority men at best. 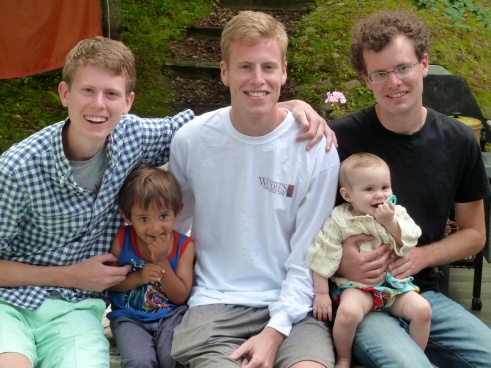 My boys, with Wren and her brother Killian

I’m on a mission to change that, with The Grommet and the work we do to support underrepresented entrepreneurs.  We must pave the way.  We must change the world for little girls.

For anyone who has a sister, daughter, wife, niece, or even just ambitious female friends, we have to care about their future.   The entrepreneurial options they face are not much better than they were in the 1960’s.  Girls simply do not have role models.  There are two main blocks to this.  First is a lack of media coverage–brash 25 year old guys with gumption and not-much-else populate business magazine covers. According to research, women only get recognized and promoted on performance, men get promoted on potential. (Any woman reading this will immediately nod her head, having seen this movie many times.)  So no magazine covers for female entrepreneurial promise.  It becomes a chicken and egg problem.

The second block to female founders is lack of access to capital.  If they can’t get capital, they can’t compete.  If  women can’t get their companies funded, they can’t change the rules so that the corporate world (where only 4% of Fortune 500 CEO’s are women) can be better.  It all starts with two things: role models and funding.

I am writing this to go on record.  For Wren.