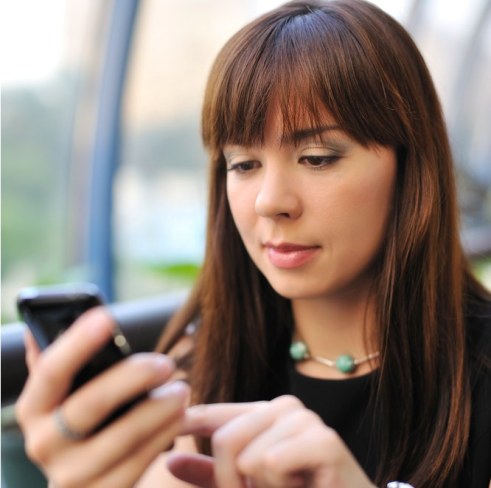 I  had an interaction with a first-time founder that reminded me how hard it is to learn the art of doing business development in startups.  As opposed to life in a big company where you might get a positive response just by virtue of your employer’s name, you no longer have a big stick to swing.  You are a no-name.  You now represent a potentially risky alliance to anyone you call.  You are a subject of curiosity at best, and suspicion at worst.  So you have to advance by virtue of:

I call it a game of simultaneous short and long ball.  In a startup you’re under tremendous pressure to get deals and partnerships done (AKA bright shiny objects.  They matter.  A lot.)  So a good game of short ball is essential.  But your ultimate success depends on creating the best possible partnerships that will really pay off and yield solid relationships with wide influence–long ball.

I’ll tell you about a  real life CEO-fail on on the playing field.  He whiffed and it was a shame as it cost him a potential  game-changing introduction.

Without naming names (as I’d like to see this guy salvage the situation) here was the sequence of events and my scorecard on each interaction:

Epilogue…TBD.  I still admire his work and he can redeem himself if he responds contritely and creatively.  But I share this story because business development is so hard to do well.  Through HBS, Tech Stars, Founder-Mentors, and all the universities in Boston I find myself mentoring young founders very frequently.  I hope this founder finds a good sherpa of his own. He’s smart and resourceful and can be a great success.  And he gave me a fantastic “Don’t try this at home” example to share.

5 Responses to “Startup Biz Dev: A tricky game of long and short ball”